A week after the recovery of over a dozen “sticky bombs” in J&K’s Samba district, security agencies have sounded an alert in the Union Territory regarding the latest tactical shift in the strategy of militants. A senior police officer told India Today that standard operating procedure (SOP) would be changed to restrict movement of civilian vehicles alongside convoys.

Sticky bombs are explosive devices that are attached to vehicles and can be remotely detonated or set off by timers. On February 14 — the second anniversary of the Pulwama terror attack — J&K Police recovered a seven kg IED near the busy Jammu bus stand area, averting a major terror attack. The police also recovered 15 small IEDs and 6 pistols in Samba district. 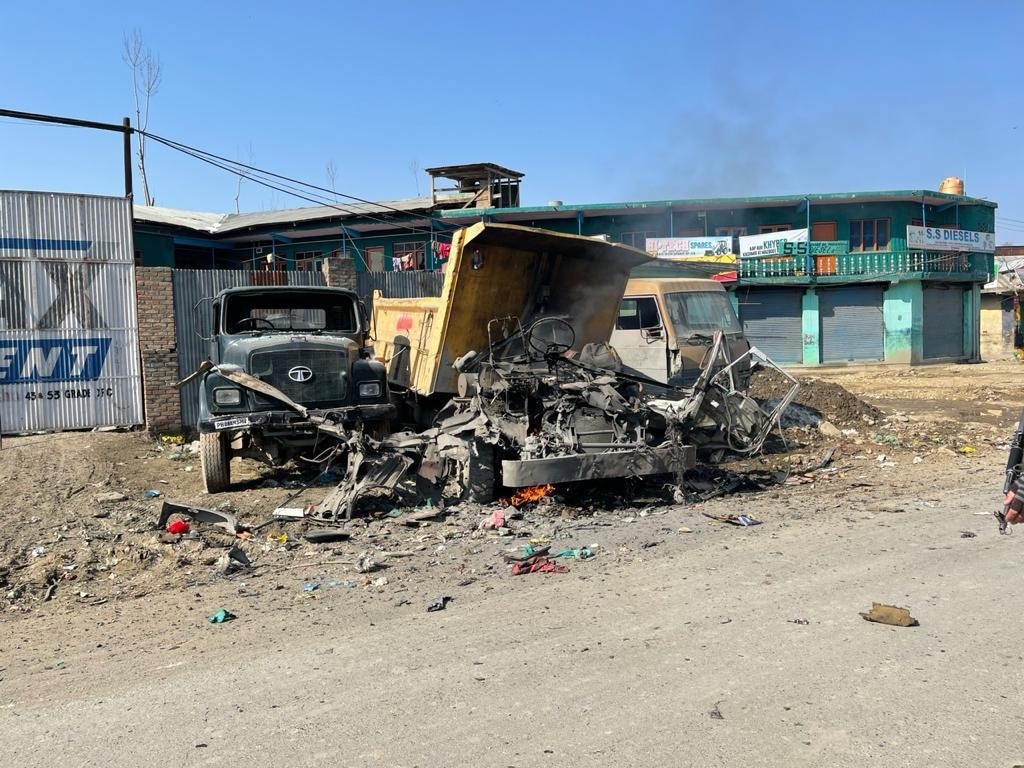 “It is a coin-shaped magnet at the bottom of a small container that enables the assailant to stick the bomb to a metal surface, with the target mostly being a moving vehicle. Unlike remote control sticky bombs, these ones are switch bombs, with a timer of 5-10 minutes, which gives enough time for them to flee,” a senior J&K Police officer said.

“The one recently recovered has a cone-like metallic structure, which is a more professional work. It cannot be assembled by locals. It is a finished product,” the NSG officer said. The tactic of using “sticky bombs” is to instill fear while avoiding large scale civilian casualties.

“When a normal IED explodes, it causes damage on all sides. But the ones here have cone-like structure, which makes them uni-directional. That means, if it is placed on a bus or car, the direction of the blast will be inwards, causing maximum damage,” he further said.

The Al-Qaeda in Indian Subcontinent (AQIS) is believed to have the expertise in manufacturing these type of IEDs. “The sticky bombs are like the ones that are traditionally used in Afghanistan and Iraq. These are imported, and not made in India,” the NSG officer said.

In December last year, a “sticky bomb” attack killed Kabul’s deputy provincial governor. He is among a dozen government officials and their aides killed by “sticky bombs” in recent months, mostly in the capital Kabul.

Exclusive: Why desi Uttam AESA radar is a game-changer?

Exclusive: What India Gained by Disengagement at Pangong Tso